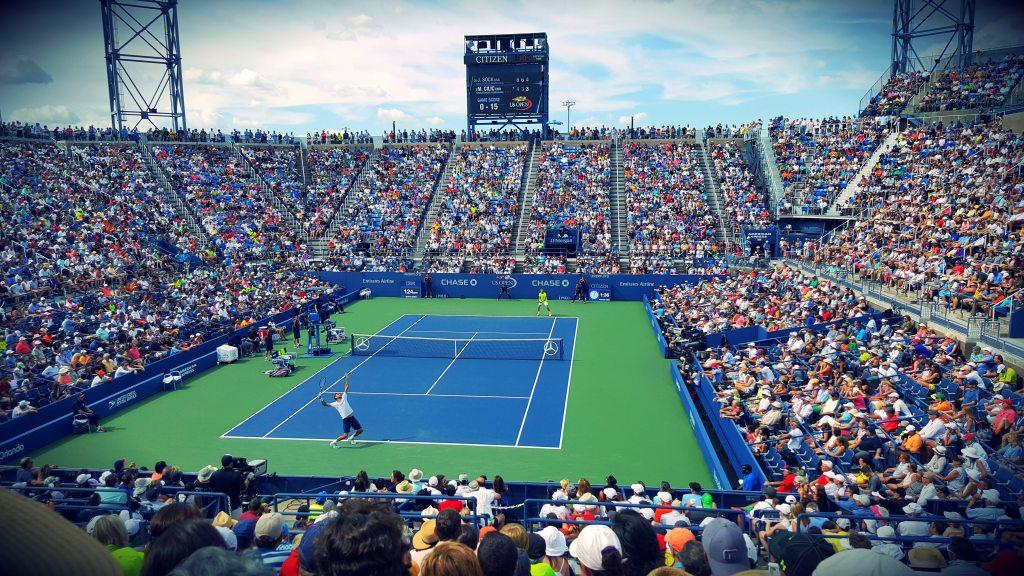 The Australian Open starts again in a couple of days with this year marking the 107th edition of the competition. The Australian Open 2019 will run for just two weeks with the Grand Slam being played between the 14th and 27th of January. Roger Federer and Caroline Wozniacki will be looking to defend their titles at Melbourne Park but face fierce competition from the likes of Rafael Nadal, Novak Djokovic, and Roger Federer for men, and Serena Williams and Simona Halep for women. This time around it will mean even more to Federer and Djokovic as both players will be looking to make history as the two of them stand a chance to break the record for the most Australian Opens won, if either player got crowned Champion in January.

With the Australian Open being the first Grand Slam of the year it is widely regarded as the largest annual competition in the Southern hemisphere. The competition boasts the record for the highest attendance at a Grand Slam with 743,667 people visiting the tournament last year. Many will expect this number to be surpassed when January rolls around when thousands of tennis fans will flood into Melbourne Park to watch their heroes take to the court and see who the winner will be. Will it be Roger Federer’s Australian Open? Will it be Novak Djokovic’s Australian Open? Will we see a new star rise? Time will tell.

Federer and Djokovic are the two names on everyone’s lips when it comes to who might win the ompetition but with the Grand Slam being played on a hard court the world number one and hard-court specialist Nadal has to be in contention for the trophy. The Spaniard has not won the Grand Slam since 2009 but he will be looking to add a trophy to his collections. Many expect this year to be fairly open in terms of who can win the title as Juan Martin Del Potro, Alexander Zverev, and Grigor Dimitrov are all looking to win their first Australian Open titles.

Women’s champion Wozniacki will be determined to defend her title, but Serena Willimas will be looking to win her eighth Australian Open with the American already holding the title of most women’s single Australian Opens won. Angelique Kerber is another player who could challenge for the trophy. Kerber
won the Grand Slam back in 2016 and she will be keen to snatch the opportunity to double her tally of Australian Opens won.

Federer and Djokovic are the favourites to win the Open with their odds standing at 33/10 and 23/20 so as a tennis betting tip these two players should be at the top of your list. Nadal is another name to keep an eye out for as he also has low odds at 5/1. Some outsiders with attractive odds for anyone who like tennis betting and also love gambling on high odds, are Zverev at 12/1 and the 2014 winner Stan Wawrinka at 28/1.