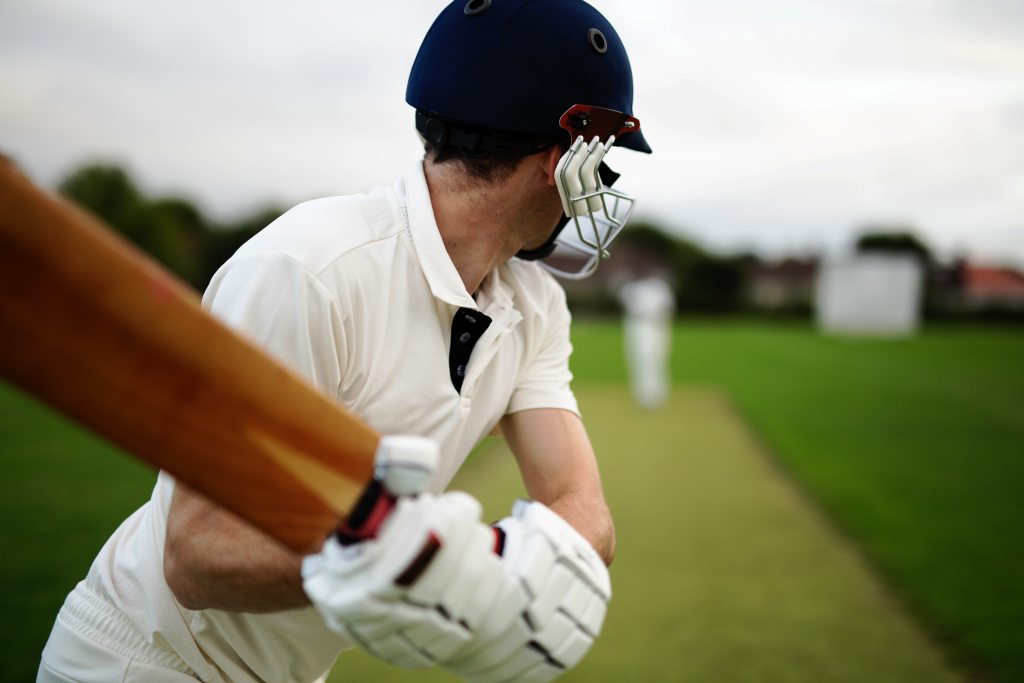 In 2019 the 12th edition of the ICC Cricket World Cup will be held in England and Wales. Ten teams – England, Australia, New Zealand, India, Bangladesh, Pakistan, South Africa, Sri Lanka, Afghanistan, and the West Indies, will compete for the chance to be crowned the best one-day international cricket nation. This will be the fifth time England and Wales have hosted the competition following the 1975, 1979, 1983, and 1999 World Cups.

Each nation will enter this years’ tournament hoping to write their name in the history books. 1996 is the last year a country besides Australia or India has won the ICC Cricket World Cup when Sri Lanka beat the Australians in the final but could the stage be set for a new champion of one day international cricket? This year all the ten nations will go into one group, with all teams faciing each other. The top four teams from the group will continue to the knockout stage going into the semi-final where first will play fourth, and second will play third. The winners from these two games will play each other at Lord’s to determine who will go home with the trophy.

India and England are definitely the favourites to win the competition with both teams having 5/2 odds to take hhe trophy home. Both nations should be expected to win a majority of their group games during the tournament. Australia (11/2) and South Africa (13/2) are the next two nations with the lowest odds so this would suggest that they could make the semi-final this coming summer. Afghanistan have the highest odds of winning the ICC Cricket World Cup with their odds standing at 125/1 but can Rashid Khan spark an upset? New Zealand who are third in the ICC one day international world rankings and lost out to Australia in the final back in 2015 will be coming into the competition looking to win the tournament for the first time but with 10/1 odds it could be a challenge for the Kiwis. Only time will tell.